Zhongfa Aviation University, funded by Zhejiang Province and the city of Hangzhou, is jointly established by Beihang University and Ecole Nationale de l'Aviation Civile (ENAC). The university is dedicated to multidisciplinary and innovation-oriented education as well as cutting-edge and core technology research. With the goal of becoming a world-class research university, ZFAU will stay committed to establishing a new international university model that is modern and forward-thinking. The campus of ZFAU is situated adjacent to Liangzhu Ancient City, a UNESCO World Cultural Heritage site. The picturesque campus is expected to be completed by 2023 and will provide the most conducive environment for students and staff to live and work. In the present preparatory stage, the university operates from an interim campus in the northwest of Hangzhou.

Beihang University (previously known as Beijing University of Aeronautics and Astronautics, hereinafter referred to as Beihang) was founded in 1952, originating from the merger of the aeronautical departments of Tsinghua University and seven other universities. Beihang is the first university in China to focus on aeronautical and astronautical education and research. It has been one of the key universities in China since its inception.

Beihang has 2,368 full-time faculty members. Among them, 26 are members of either the Chinese Academy of Sciences or the Chinese Academy of Engineering, 31 chief scientists of the Program 973, 67 professors of Chang Jiang Scholars Program, 64 winners of the National Science Fund for Distinguished Young Scholars, 18 Young Chang Jiang Scholars and 64 winners of the Excellent Young Scientists Fund. In addition, numerous national first prize winners, field experts, and chief designers of Chinese aerospace programs have emerged in the talent team and a large number of young, promising, and accomplished experts and scholars.

Beihang University is committed to building solid and sustainable partnerships with institutions around the world. It has launched the UPS Global Engagement Plan, which aims to encourage cooperation globally at three levels: university to university, professor to professor, and student to student. Under the UPS framework, Beihang has established long-term partnerships with over 200 higher education and research institutions and multinational corporations. 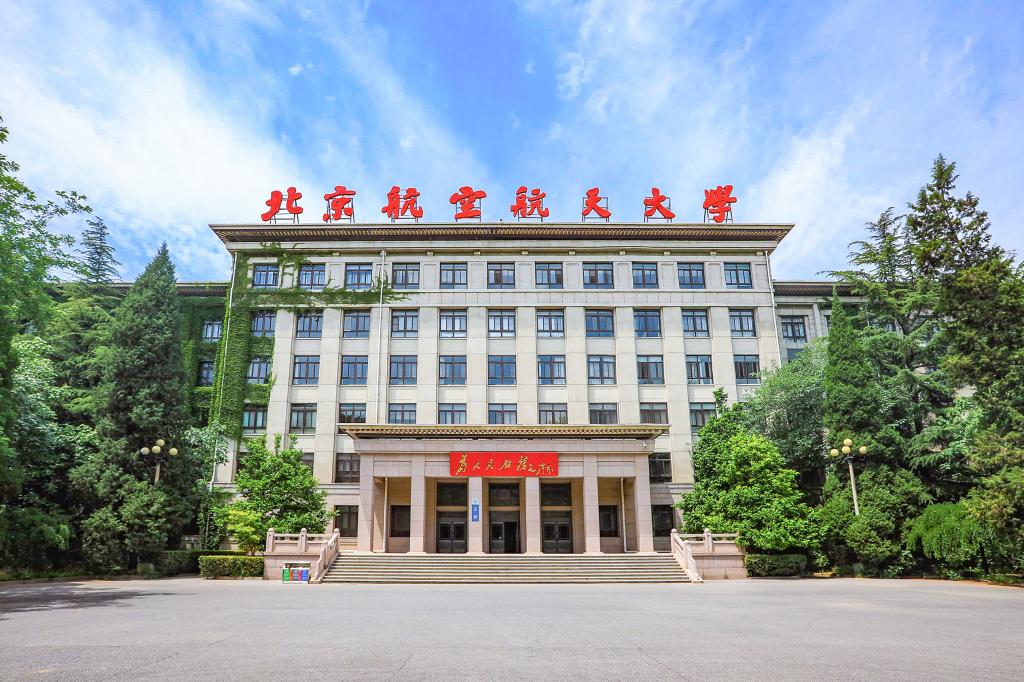 Ecole Nationale de l'Aviation Civile (hereinafter referred to as ENAC), founded in Paris in August 1949, is headquartered in Toulouse, the European aerospace industry center. ENAC is a member of the European Union of Aerospace Universities (PEGASUS), a member of Le Groupement des Écoles Aéronautiques (GEA), and a member of the French Association of AeroTech Engineering Schools.

ENAC, a leading specialized aviation university in Europe, is the world's top university with a high international reputation in the field of aeronautics and civil aviation. ENAC, as part of the French Grande Ecole system, provides education in aerospace and civil aviation different from public university education. The university now has 910 full-time staff, more than 1,000 part-time teachers, more than 3,000 full-time/part-time students, and has set up more than 30 degree programs. In addition, ENAC runs more than 650 training programs with about 3,500 admissions annually.